Will You Need A Polio Vaccine Booster As Concerns Rise In U.S.? Here’s What Chicago’s Top Doc Said – NBC Chicago

Local officials are monitoring the spread of polio amid growing national concerns, leaving some wondering what measures will be used to curb the spread of the virus, including the possibility of polio vaccine boosters.

New York declared a state of emergency Sept. 9 to boost vaccination efforts after polio was detected in wastewater in four counties in the New York area, as well as New York City itself.

Local officials have stressed that the risk to Chicago remains low thanks to an overall vaccination rate above 95%. Polio immunizations are grouped with other childhood vaccinations and are required to enroll in public school.

According to New York health officials, several area counties have polio vaccination rates below 65%, with a statewide rate just below 80%.

While some New Yorkers are currently being recommended to receive a single lifetime booster shot of the polio vaccine, there is currently no need to seek out a polio vaccine in Chicago if you received all of your childhood vaccinations.

“There’s no recommendation at this point to get a booster or vaccine for polio if you have had all of your regular childhood vaccines,” Dr. Isaac Shinai, a medical director at the Chicago Department of Public Health who oversees COVID-19 laboratory surveillance and testing, said.

Shinai said the city will also utilize wastewater surveillance in monitoring polio, which emerged as a helpful tool in several cities worldwide in the effort to monitor the progression of local COVID-19 transmission. 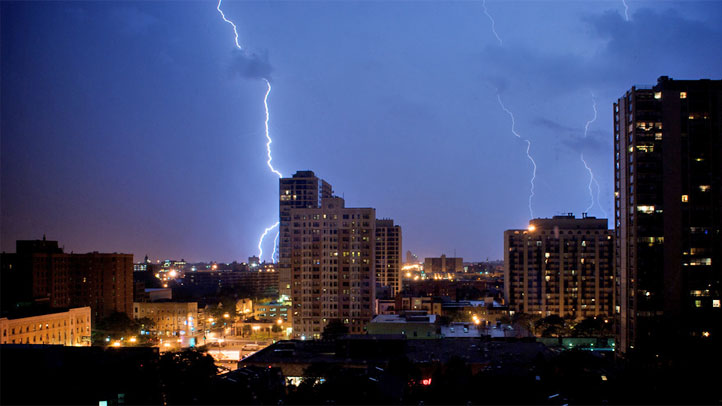 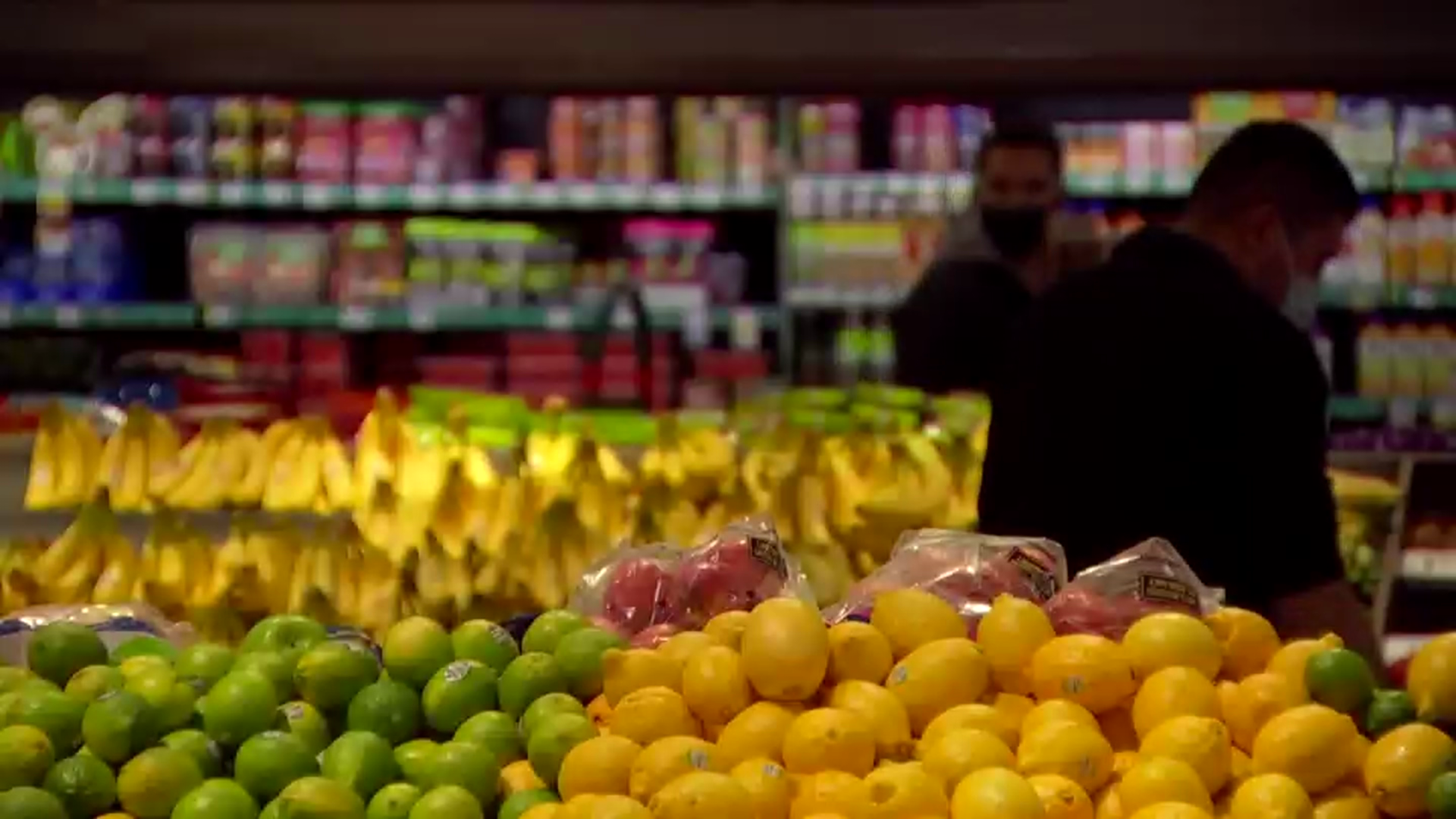 Wastewater surveillance began in New York after an unvaccinated man contracted the virus in July and later suffered from paralysis. Prior to the man’s infection, it was the nation’s first case of polio in almost 10 years.

With the recent emergency declaration in New York and local health experts officially monitoring the virus, here’s everything you need to know about finding out your polio vaccine status in Illinois:

Is The Polio Vaccine Required?

According to research from NBC News, most Americans were vaccinated against the virus in early childhood. Kindergarten vaccination rates for polio have hovered around 95% since at least the 2011-12 school year.

That’s because polio vaccines are required for children entering kindergarten in all 50 states and the District of Columbia, though states allow medical exemptions and, in some cases, religious or philosophical exemptions as well.

But there’s no federal database of vaccination records. So if you’re unsure whether you were fully vaccinated against polio, how you retrieve your records depends on where you got your immunizations.

The Centers for Disease Control and Prevention suggests asking parents or caregivers, doctors or public health clinics you visited as a child, or previous employers that required immunizations. Schools may also keep records for a couple of years after students graduate.

You can also request records from the health department of the state where you were vaccinated, but the systems for storing and enabling access to that information vary.

According to the Illinois Department of Public Health residents must complete an Immunization Records Request, and then submit it using an online form.

Fall Festivals San Antonio | Image Credit: Wurstfest FB Page During Fall, San Antonio seems to become even cozier. It’s hard to tell if it’s because of all the warm tacos available or all the fun from the Fall Festivals in San Antonio. Either way, the fun of Fall in...

HO CHI MINH CITY, Vietnam — Russian birch wood has continued to flow to American consumers, disguised as Asian products, despite U.S. economic sanctions imposed on Russia over its invasion of Ukraine, a new report says.The Environmental Investigation Agency (EIA), a nonprofit watchdog group based in Britain, has found that...