What Channel Is Cowboys Vs. Washington On Today? Schedule, Time For ‘Sunday Night Football’ In Week 16 – Sporting News

The Washington Football Team is now at must-win status if they want to keep their playoff hopes alive after a loss to the Eagles last week. A win would have been huge for the WFT, but now they need help if they’re going to make the postseason. Add to that they play the newly minted No. 2 seed in the NFC this week, and 2021 has taken a turn for the worse for Ron Rivera’s squad.

Yes, you read that correctly. With the Buccaneers and Cardinals losing last week, the Cowboys are now the No. 2 seed in the NFC. They’ve won three straight games since their heartbreaking loss to the Raiders on Thanksgiving, and appear to have righted their season after a stretch in which they lost three of their four games. The bright side of that, however, is that all three of those losses came to AFC teams, giving them a huge leg-up in NFC tiebreakers. They’re now 8-1 against the NFC, sporting a 10-4 record.

That doesn’t bode well for Washington, particularly on the road, where they’re 3-4 on the season. They’re currently in the midst of an NFC East gauntlet to finish their season, with this being the second of four straight divisional matchups. That’s going to be a hard road to navigate, but it does at least give them another crack at the Eagles.

When these two teams played last, the Cowboys went up big early, but Washington was at least able to make it interesting in a 27-20 loss. The Cowboys will look to play a more wire-to-wire game in this rematch, particularly with Washington coming off of a defensive performance in which it gave up over 500 yards. Granted, Washington had Garrett Gilbert starting at quarterback against the Eagles due to Taylor Heinicke hitting the COVID-19 reserve list. Heinicke cleared protocols on Thursday, so he should be a go against Dallas.

Here’s what you need to know to watch Washington vs. Cowboys this Sunday, including kickoff time, TV channels, and the full Week 15 NFL schedule.

What channel is Cowboys vs. Washington on today?

Cowboys vs. Washington will be broadcast nationally on NBC for “Sunday Night Football” in Week 16. The game will be called by Al Michaels and Cris Collinsworth, with Michelle Tafoya on the sideline.

In Canada, viewers can watch Cowboys vs. Washington with a subscription to DAZN, which includes every NFL game.

Cowboys vs. Washington is scheduled to start at 8:20 p.m. ET on Sunday. Jerryworld will play host to this game, as “Sunday Night Football” kicks off at AT&T Stadium. 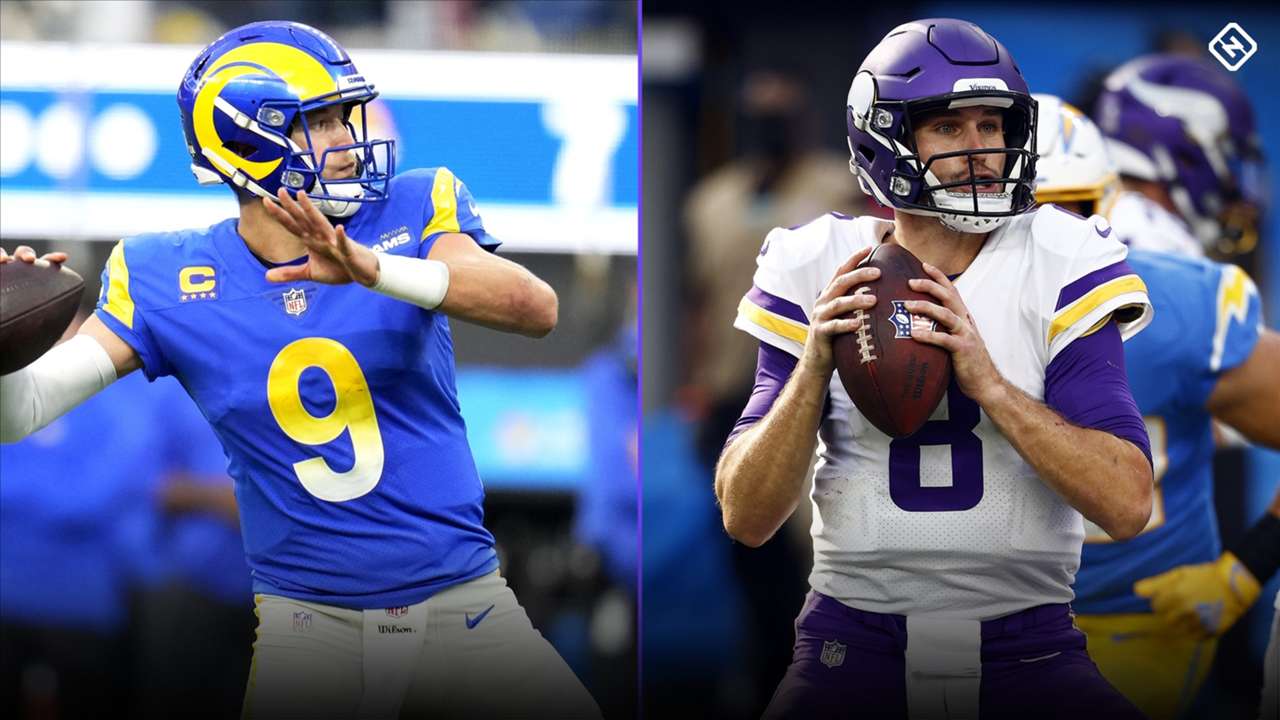 What channel is Rams vs. Vikings on today? Time, TV schedule for NFL Week 16 game

What channel is Rams vs. Vikings on today? Time, TV schedule for NFL Week 16 game 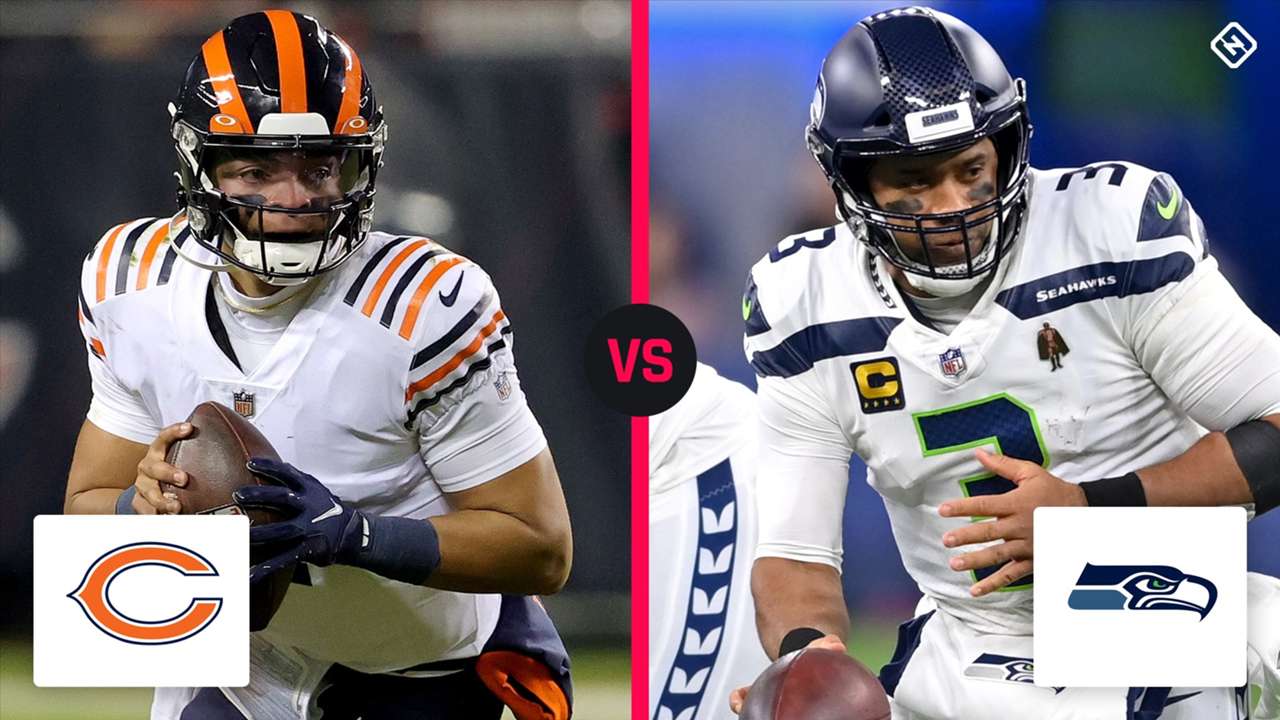 What channel is Bears vs. Seahawks on today? Time, TV schedule for NFL Week 16 game

What channel is Bears vs. Seahawks on today? Time, TV schedule for NFL Week 16 game 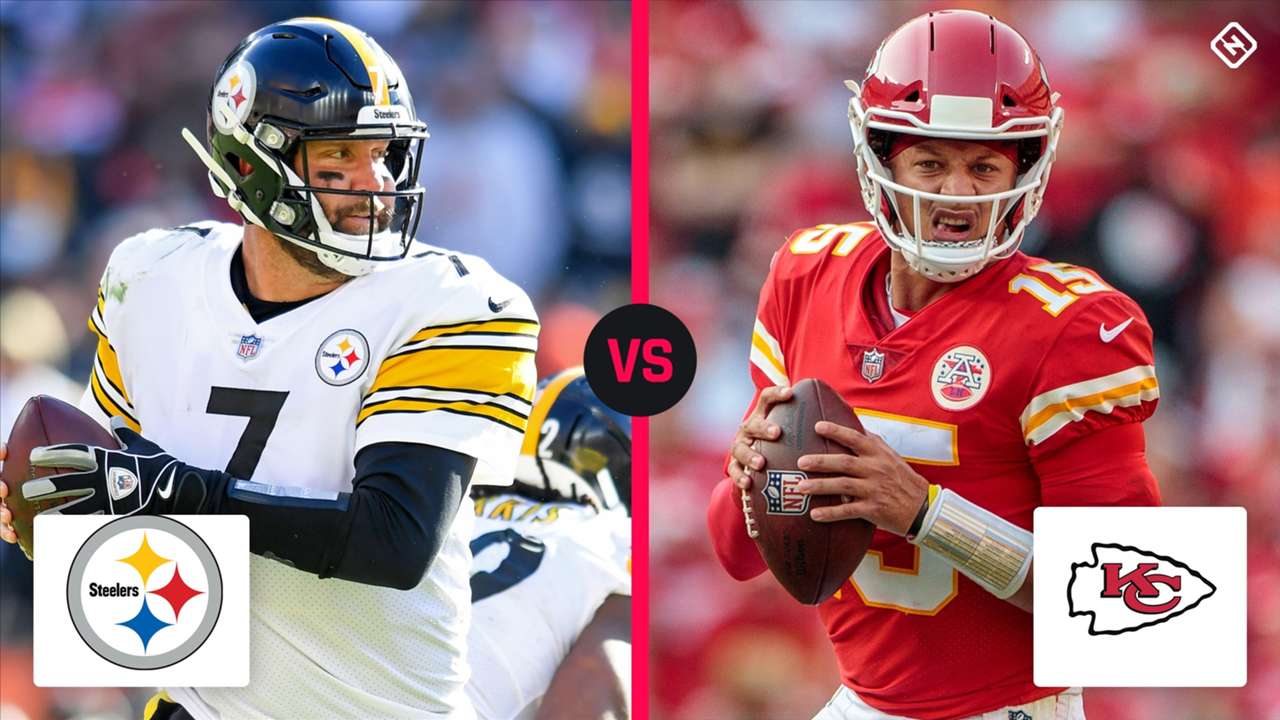 What channel is Steelers vs. Chiefs on today? Time, TV schedule for NFL Week 16 game

What channel is Steelers vs. Chiefs on today? Time, TV schedule for NFL Week 16 game