The Stigma Of Mental Health Has To Go Away, Says Michael Phelps – Healthcare Finance News 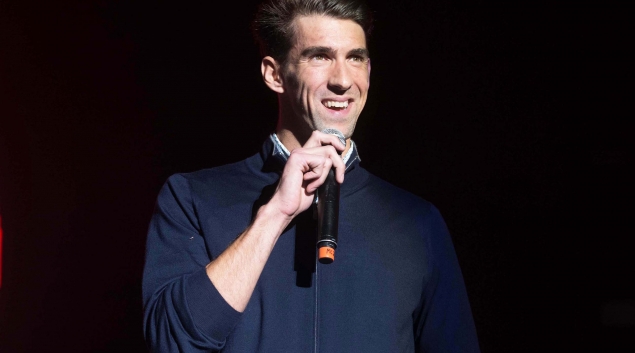 Multiple gold medal winner Michael Phelps walked onto the stage at HIMSS22 to a strong round of applause from a full house in the Valencia Ballroom in the Orange County Convention Center in Orlando.

Phelps, the closing keynote on Friday, brought a message that has been top of mind in healthcare during COVID-19: the need to pay attention to mental health.

“This stigma has to go away,” Phelps said. “We have to break it down.”

Despite winning 28 medals, including 23 gold medals and setting 39 world records in swimming, Phelps said he has struggled with depression and continues to deal with it.

He decided to go public with his feelings, to both heal himself and to help others. People should find the courage to open up and communicate, to get the help they need, he said.

“We can’t do this by ourselves,” he said. “We need the help of everybody.”

The seriousness of Phelps’ message was balanced by his sense of humor.

When someone asks, “how are you?” and he says he’s fine, Phelps said, “One of my favorite things: Fine stands out for freaked out, insecure, neurotic and emotional.”

He spoke to the “Pursuit of Dreams” with moderator Lisa Caplan, chief information officer at HIMSS.

Phelps started his goal to be the best swimmer at a young age. He has participated in five Olympic games.

Some days it was hard to get out of bed, he said.

He spent 30 hours a week in the water. That and lifting weights and sleeping took up his days.

“Now, I walk around, a fish out of water,” he said to laughter.

In 2008, Phelps established the Michael Phelps Foundation from a $1 million bonus from an old sponsor. He began with the goal to teach the importance of water safety.

The Foundation’s signature program – IM – is a learn-to-swim, healthy living and goal-setting curriculum available through the Boys and Girls Clubs of America and Special Olympics International.

An inside look at the innovation, education, technology, networking and key events at the HIMSS22 Global Conference & Exhibition in Orlando.